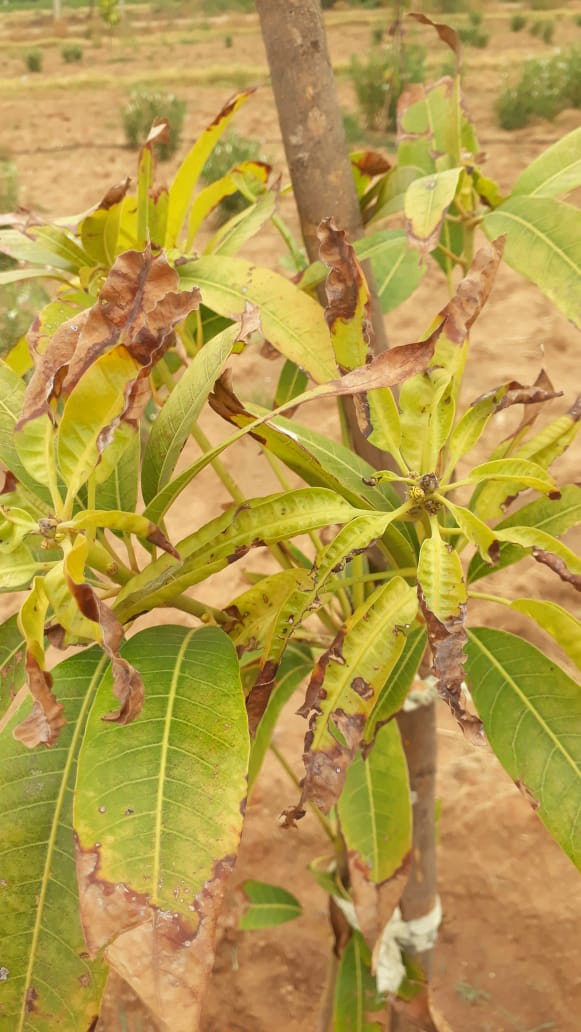 The Union Ministry of Agriculture and Farmer’s Welfare in a draft May 14, 2020 notification proposed to ban monocrotophos, methomyl and carbofuran, three Class I pesticides associated with high levels of toxicity that resulted in farmers’ deaths.

“This is an important step. Class I pesticides like monocrotophos and carbofuran are highly toxic and heavily used in India. We hope the draft is notified without any dilutions,” said Amit Khurana, program director, Food Safety and Toxins, CSE.

The draft also proposed a ban on the use of 24 other pesticides that were being used for a long time in several parts of the country.

The notification is the culmination of a long-pending process that began with the setting up of the Anupam Varma committee in 2013 which reviewed the use of 66 pesticides that are used in India, but are banned in several other countries.

A 2018 order from the ministry resulted in the ban of 18 pesticides, including seven Class I pesticides.

The new draft — based on the subsequent review of the 27 pesticides — said the ministry was satisfied that the use of these pesticides is likely to “involve risk to human being and animals as to render it expedient or necessary to take immediate action”.

Apart from those in Class I category, other pesticides were categorised as detrimental by the European Union prioritisation of endocrine-disrupting chemicals and are known to be disruptive for the body’s endocrine (hormone) system. These include insecticides such as chlorpyriphos, quinalphos, thiram and zineb.

These pesticides are banned in other countries, but are currently in use in India. The draft order pointed out alternatives that can be used instead of the pesticides.

Carbofuran, for instance, is banned in 63 countries including the United Kingdom (UK), those in the European Union (EU), Argentina, Canada, South Korea and New Zealand.

Similarly, monocrotophos is banned in 112 countries, including in the EU, UK, Brazil, China, Indonesia, Myanmar, Pakistan and Thailand.

Monocrotophos and acephate, another pesticide on the list of 27, were linked to the death of farmers in Maharashtra’s Vidharbha: In October 2017, 35 farmers died and hundreds of others were sick in Yavatmal, Nagpur, Akola and Amravati districts, after they inhaled the toxic pesticides that were sprayed on the fields.

There have been 18 Class 1 pesticides that were being used in India. If the draft becomes an order, 10 of these pesticides will be banned (three proposed and seven already banned in 2018). 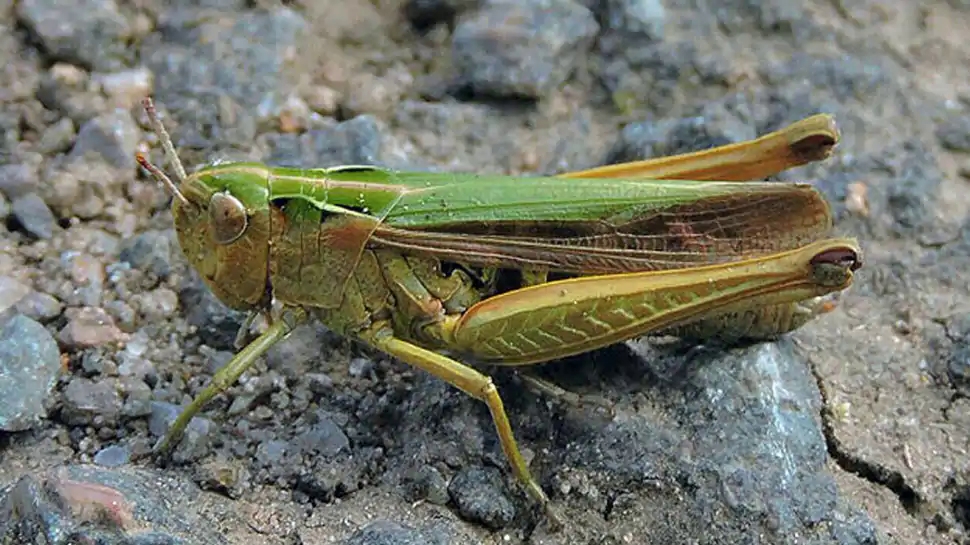